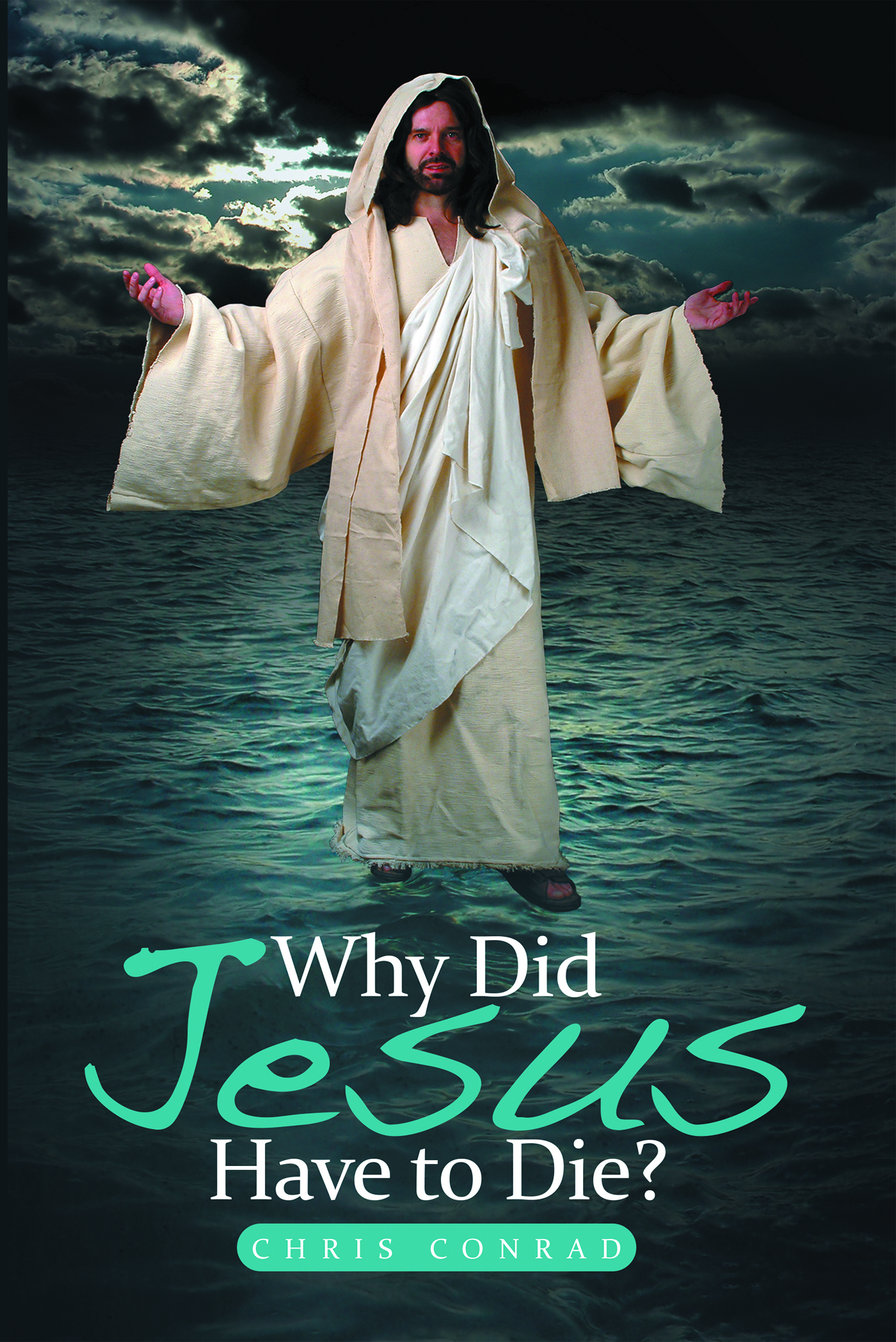 The struggle in the Middle East is just the playing out of what each religious group thinks God is like. We become what we most highly admire and desire, and Isis, Islam, the Jews, and Christians are all living out their picture of God to the world.

What is God like? Christians believe Jesus’s words, If you have seen me you have seen the Father. And to illustrate it, Jesus healed the blind, fed the hungry, and preached the good news of God’s great love to all that would listen–rich and poor alike.

He told stories so plain that everyone would understand, like the Prodigal Son:

“There was a man who had two sons. The younger one said to his father “Father, give me my share of the estate.” So he divided his property between them.

Not long after that, the younger son got together all he had, set off for a distant country and there squandered his with in wild living. After he had spent everything, there was a severe famine in that whole country, and he began to be in need. So he went and hired himself out to a citizen of that country, who sent him to his fields to feed pigs. He longed to fill his stomach with the pods that the pigs were eating, but no one gave him anything.

When he came to his senses, he said, “How many of my father’s hired men have food to spare, and here I am starving to death! I will set out and go back to my father and say to him: Father, I have sinned against heaven and against you. I am no longer worthy to be called your son; make me like one of your hired servants.
So he got up and went to his father.

But while he was still a long way off, his father saw him and was filled with compassion for him; he ran to his son, threw his arms around him and kissed him. The son said to him Father, “I have sinned against heaven and against you. I am no longer worthy to be called your son.”

But the father said to his servants, “Quick, Bring the best robe and put it on him. Put a ring on his finger and sandals on his feet. Bring the fattened calf and kill it. Let’s have a feast and celebrate. For this son of mine was dead and is alive again; he was lost and is found. So they began to celebrate. Meanwhile, the older son was in the field. When he came near the house, he heard music and dancing. So he called one of the servants and asked him what was going on. Your brother has come home, he replied, and your father has killed the fattened calf because he has him back safe and sound.

The older brother became angry and refused to go in. So his father went out and pleaded with him. Bet he answered his father, look. All these years I’ve been slaving for you and never disobeyed your orders. Yet you never gave me even a young goat so I could celebrate with my friends. But when this son of yours who has squandered your property with prostitutes comes home, you kill the fattened calf for him.

My son, the father said, you are always with me, and everything I have is yours. But we had to celebrate and be glad, because this brother of yours was dead and is alive again; he was lost and is found.”

In this third story, Jesus showed the Father’s true attitude toward us–all of us–the sons and daughters that chose to leave like Adam and Eve.

Which picture of God do you want?