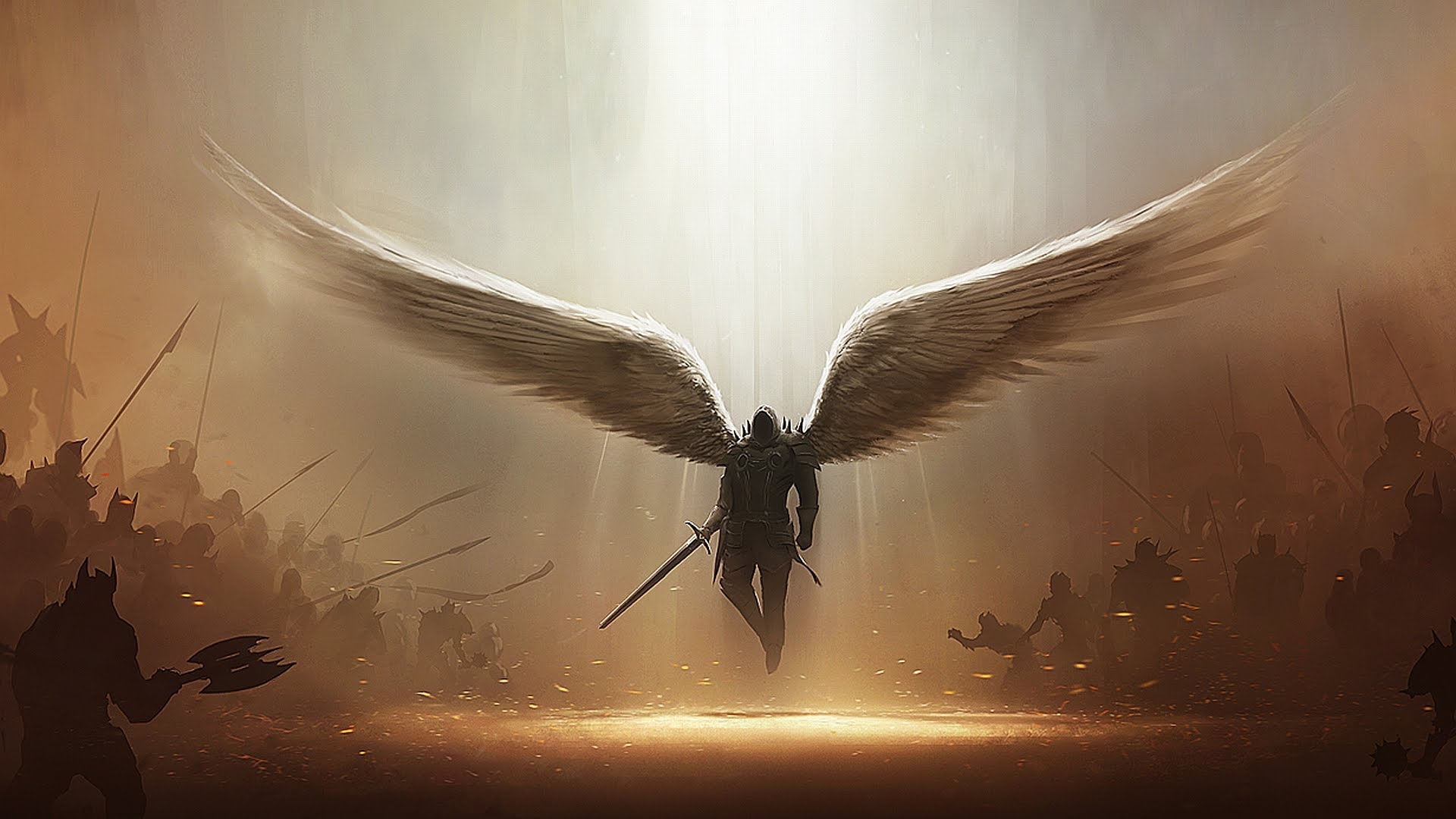 One of the greatest advances in Christianity in the last two-hundred years is the focus on the “war in heaven,” Revelation 12:6.  Formerly looked upon as just a minor detail, it has grown into a fundamental doctrine. The context of a war changes everything! It changes how we see and understand the need for our planet’s creation. It changes how we see Jesus’s temptations, what happened in Gethsemane, why Jesus had to die, and more. The war predates our planet’s creation, our first parents, and their fall; it predates everything we know of. What was the war about, who was involved, how are we included in this, and why are we just now focusing on it?

Martin Luther would have caught this but there were so many other glaring abuses to address that he just didn’t get to it. When translating the Latin text of the Bible into German, he separated out the apocryphal books, putting them in-between the two testaments, and he had some issues with Hebrews, James, Jude, and the book of Revelation, and that’s why those books are found at the end of the Bible today. At one time, commenting on the book of Revelation, Luther is quoted as saying, in German, I feel an aversion to it. The book with the clearest references to the war wasn’t scrutinized. Eventually, the Apocrypha was rejected, and Hebrews, James, Jude, and Revelation were accepted. Read this pointed reference about the war from Revelation chapter 12.

The entire chapter elaborates on this war-making many other verses and stories in the Bible come to life, such as: Jesus’s temptations in the wilderness, the serpent in the Garden of Eden, the descriptions of the king of Tyre and the king of Babylon, and countless other insinuations.

Sin Started in Heaven Not Earth

The problems started in heaven not earth. How? Why? If you sew all the pieces together we find that Lucifer, the smartest, the most beautiful, the most gifted, and most prominent of God’s creatures wanted to usurp God’s power and authority; and to do so, he had to degrade God’s character; he had to lie and accuse. In many and various ways Lucifer suggested that God could not be trusted. The battle boiled down eventually to challenging one of God’s statements: God said that if you sin you will die; Satan said if you sin you thrive; and therefore, God cannot be trusted. Lucifer has argued that point from beginning to end. He told Eve in the garden the same thing:

4 “You will not certainly die,” the serpent said to the woman. 5 “For God knows that when you eat from it [sin] your eyes will be opened, and you will be like God, knowing good and evil.” (Gen 3: 4-5)

And when Jesus was on earth Satan repeated the accusations (Matthew 4) that God can’t be trusted. And today, in a thousand ways, through movies and videos and even sermons, Lucifer, now Satan, repeats his challenge that the wages of sin is not death; no, it will open your eyes. Oh, how wrong he is!